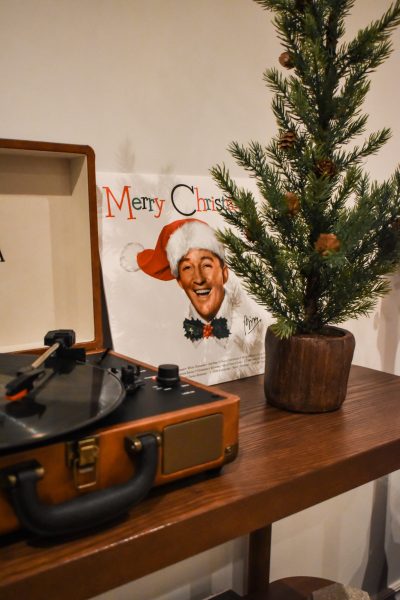 This is such a critical refrain for everyone in a career search, or seeking to build their reputation at work! But how often do people trip themselves up by "Accentuating the negative?"

This happens when you are so worried about a 'flaw' in your background, qualifications or personal characteristics that you either bring it up yourself unnecessarily, or you emphasize it via an overly-long explanation. The 'flaw' could be:

A common solution is to develop a detailed explanation for whatever created this particular 'flaw', and what you have done to ensure it will not be a problem going forward. This is a great idea, except when you go to actually present your story. Just by virtue of the length of the explanation, you may have given your 'defect' more attention than it merits, fanning the flames of doubt in others' minds.

For example, I was asked about this letter someone was sending to prospective employers:

However one contract was troublesome. I was terminated for an incident related to an employee of mine who supervised this contract and his alleged unethical behavior related to a xxx. Management felt I should have been more involved with the award of the sub contract, its contractor and had better supervised the employee. I apologized for my lack of oversight to upper management, to the client and to my supervisor and moved on. Although many of my colleagues felt the actions were too harsh for an individual who had achieved a lot of success in a very tough environment over seven years, I did not challenge the action."

Although this gives a fairly complete explanation of the difficult situation the employee faced, it also emphasizes the issue. My suggestion was a foreshortened answer along these lines:

"After x years of awarding and managing $y contracts, consistently exceeding company financial targets and achieving high client satisfaction, I was terminated for the alleged unethical behavior of a subordinate. I would be happy to provide complete details in an interview."

You may also want to take the 'pre-emptive strike' approach on occasion. If it seems pretty certain that I will find out about an issue, reveal it yourself with your positive spin, but keep it simple. Don't go into a lengthy explanation unless I specifically request further detail.

For example, a friend was concerned that he would start stuttering in the middle of an interview or networking meeting. His solution: He opened the meeting with a brief statement that perhaps the other person didn't realize it, but he had a stuttering problem.

The revelation reduced his anxiety, likely reducing his stuttering. And the way he then presented himself could easily work to his advantage - If I were the hiring manager, I would tend to think "Wow, I would find it very difficult to deal with a problem like that, but Jim is so confident. He must really have a lot to offer!"

So don't hide the negative - at least not if there's a good chance it will come out on its own - but don't accentuate it either!