Are you targeting your next job as a good forward move for your career? If not, what is getting in the way? 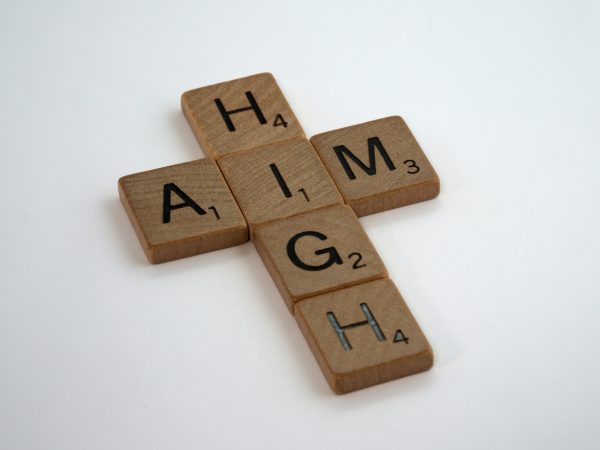 Often I see job seekers over-compromising on their target. This tends to be particularly true the longer one's search stretches out. There is a line of thinking that says that if I aim for something less than what I really want or deserve, it will be easier to land. Sometimes that's true, but more often it's not. Why is that?

Think about the hiring manager's perspective.

My ideal candidate is NOT someone who already has every aspect of the open job mastered. That is because that candidate:

That person might find it easier to get through the initial HR screening, but that doesn't get the job, just the chance for the application to end up on my desk.

My ideal candidate sees some significant challenge that makes the open role really interesting. That person seeks a developmental opportunity that will keep him or her engaged for a long time. If I don't see that possibility, I may not want to waste my time on an interview. And if it doesn't come through in an interview, I'm unlikely to make an offer.

Now this can be tough for those who are worried about when they will land. They worry that aiming too high will stretch out their search. I get it, but this is really about confidence. Being willing to present yourself for what you really want shows confidence, and I respond to that. Even if I don't see you as ready for that higher level role, I'm willing to consider whether a slightly lower level might work. The reverse is much less likely to work.

I've talked to many candidates who were convinced that aiming lower would let them get in the door for an interview. They thought the screeners would see a great fit, and that once there they could convince the company to consider them for a higher role.

Frankly, the odds are against you in this. Because you've positioned yourself for the lower level, as soon as you start talking about deserving more, I'm suspicious. I start to think this was a bait and switch (which it really was), and you lose a lot of my respect. That makes me much less likely to refer you for anything, plus I now know you really don't want the role you approached us about. There's no way I'm wasting more time interviewing you or considering you for that one.

This doesn't mean you can't compromise on your target, just that you need to do it at the right point in the process. If you are talking to me about your ideal job, and I say that I know of something else that isn't quite that level, there's no need to end the conversation. You've got me engaged, and you can see where the discussion leads. That's what I would call a tactical compromise.

On the other hand, if you already have made the compromise in your own head before you even talk to me about your ideal role, you are unlikely to ever get there.

I've worked with many clients who had been out of work for extended periods, and who lacked the confidence to present themselves for the level job they deserved. Almost without exception, once they had the clear talking points that convinced THEMSELVES they deserved that job, and began presenting those confidently, they landed. Yes, some compromised, but they did that tactically when the presentation led to an interesting conversation about something else. And most landed at the level they truly deserved.