Are You Dropping the Ball?

Are You Dropping the Ball?

Some colleagues and I run a Career Networking Group that meets twice a month to provide expert help to people in transition, and those seeking to better their careers. Recently I ran a 'speed networking' event there to help everyone expand their networks. One of our 'graduates' wrote this to me a few weeks later:

"I knew a few of the attendees from previous meetings, but I also met seven new jobseekers. I explained to each one that I was out of work for over two years before landing my current full time permanent position last year. I gave my business card to each of the new jobseekers.

It has now been over three weeks and not one of them has contacted me. I realize that the individual jobseekers I met were not looking for an accounting job, but as you and I know it is their network that most likely will help them find their next job. The fact that they go to a meeting is great, but the follow-up is just as or even more important." 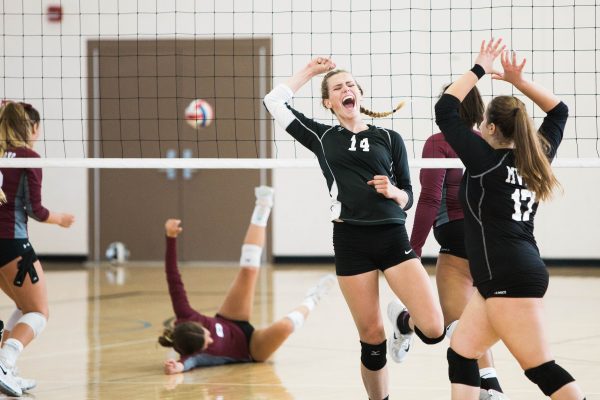 My first reaction was, "What a shame that they dropped the ball that way," and I forwarded the comment on to a few people whose insights I respect.

To my surprise, one responded with this reaction (lightly edited for inclusion here):

"In all honesty, I am not sure if I would have followed up either. Generally, I don't LinkIn with people on just a first meeting. It takes me at least a second or even a third meeting for me to get to know someone well enough to feel that I can LinkIn with them."

"I learned too late that networking isn't just going to group events and that it is all about the one-on-one follow up. The best analogy I've heard is that, if you want to go out on dates, going to single bars and just standing along the wall or even getting phone numbers and not following up is not 'dating.'

In relationship management, we have words to distinguish between going to a singles bar and going out on a date. In networking, we have the one word which describes both actions and is misleading. 'Going to a networking event is not networking.' Huh?"

Editor's note - he took that last statement from one of my presentations. Drop me a note if you want to know more. He went on as follows:

"One of the missing pieces in most people's arsenal regarding networking is the 'Marketing Plan' with at least 20 companies on it. Most people say that they have a marketing plan but they don't. Ask people to bring their marketing plans to the next meeting and see how few you get and how bad quality they are. A marketing plan takes a lot of work that most people don't do."

"Once you have a robust marketing plan, then you know your target and you can start listening for people who may have worked for those companies in the past or are at least in your industry.

Spending more time with a CPA wouldn't be my best use of my time, although I can acknowledge that a CPA has many small clients and knows a lot of people. For me, I want to spend my precious time with Benefits brokers and employment attorneys who have direct contact with the kinds of people with whom I am looking to connect. A CPA would be indirect."

"Bottom line, people don't really know what Networking means even though all of them at your meeting feel very good about themselves from attending a CNG meeting, yet they are missing the boat."

I think he is spot on in everything EXCEPT the agreement about not bothering to take advantage of someone's offer for help. Here was what I wrote back:

"I guess I would have looked at it a bit differently. If I'm a job seeker, and someone who is employed volunteers to help me in my search and gives me their card, I would look at that as a warm contact I can't afford not to follow up on. It would be different if they are, say, a financial planner clearly looking to build their portfolio of clients, but if it's a genuine offer to help, then I am going to want to take advantage of it."

"And even if I don't see that I'm going to have the time / energy to do that, because I'm not sure if it will be helpful, then I would at least drop them an email, perhaps thanking them for their offer, and saying I look forward to seeing them at a future event. That will help the relationship blossom over the next few events to where I might get to know that person well enough to want to take them up on it, or to determine that there isn't a basis for a relationship."

"On the other hand, if I see that person at the next event, and I did nothing after they offered their help, what will they think? That it's not worthwhile making any further attempt to build any relationship with me at the meetings, or to offer any further help. It's going to be very difficult to ever nourish that possible relationship if I ignore it from the getgo."

I think this may be one of the real sticking points holding people back in their networking efforts.

Of course I am going to prioritize my networking efforts, trying to spend more of my time focusing on events and connections that seem most directly connected to my target. But that doesn't mean I'm going to ignore other connections that arise along the way. And I'm going to be especially interested in any 'warm' connections, even if I can't see a direct way that connection is going to help.

I never know where a particular connection may lead until I've invested a bit of time in getting to know that person, in them getting to know me and my target as well. Often, I am surprised at where that connection will lead - and that surprise factor alone means that screening out connections too soon is going to cause me to miss many fruitful opportunities.