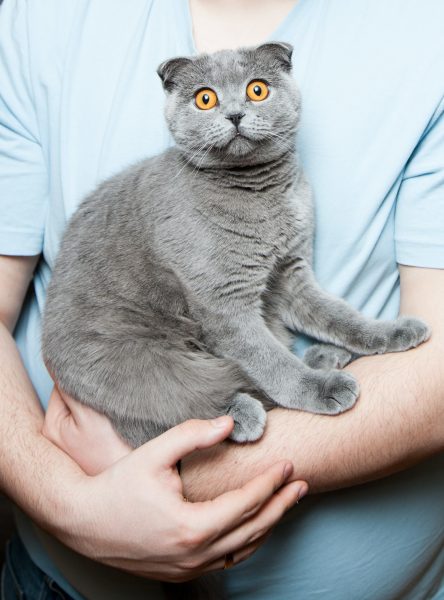 Many of us are afraid to ask questions because we don't want to look uninformed. Even savvy business consultants sometimes fall into this trap.

I knew someone early in my career who was known for asking a lot of questions. In fact, colleagues gave him a nickname, "Shut up, Sam." (OK, his name wasn't really Sam - I just wanted to preserve some anonymity.)

A number of years later, Sam was in a senior role, with many of those people's former bosses now reporting to him...

Job candidates are often worried about asking questions. Some of the reasons I hear:

Asking questions is the best vehicle for taking your understanding of issues to the next level, and avoiding hidden obstacles that trip up others. It's how you uncover the true motivators in an interview situation, building critical rapport and establishing the most important issues to discuss. That said, there are ways to ask the questions that ensure you are also putting yourself in the most positive light.

The interviewer at Telatyne tells you that they use bench-marking extensively in their operations. You're itching to know more, as it will be an important part of the job, but you're afraid that you will look stupid if you ask,

"What do you mean by bench-marking?"

What do you do?

Just do a little framing of the question. You might say:

"My experience is that every company means something slightly different when they talk about bench-marking. What's Telatyne's definition?"

Now you actually look like you are asking an intelligent question, and it's implied that you have knowledge of these issues.

For the consultants in the audience, the same applies when you are talking to clients and prospects. Instead of sitting on your hands and worrying about looking silly, you could say:

"I've found that every client I've worked work with applies bench-marking in a different way.

For example (throw in one or two different ways).  How does Telatyne go about its bench-marking?"

Even if you think you don't have a lot to contribute to the discussion, don't hesitate to ask the question. The more you can get beneath the surface, the more likely you are to uncover valuable information. Often as you break the issue down further, you will also find that you know more about it than you thought - you were just struggling with the specific terms or jargon with which the issue was initially expressed. You may uncover particular aspects in which you have related experience and accomplishments you can use to inform the discussion.

You want to put yourself in a frame of mind where instead of worrying about whether to ask questions, or how deeply to probe, you are genuinely curious about those issues. I'm always going to respond much more favorably to someone who is really curious about what I'm dealing with, so this sets you up for a win/win.

You win on one level by getting a lot more critical information. You win on a second level by building rapport with the interviewer, client or prospect. And the more you know, the more deeply you probe, the more you understand what makes the job and the other person tick...