Putting Recruiters To Work For You (Part 1) 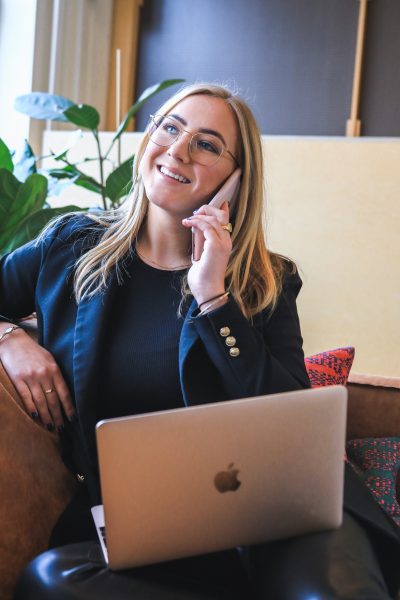 There are thousands of recruiters out there:

(There are also firms that attempt to charge a fee to help place you in various positions. These are NOT the subject of this article ... and I recommend generally avoiding them.)

A company's initial reaction to your resume will be influenced by the recruiter's reputation. You want to be sure that you deal only with those who operate in a highly professional manner.

When I was building a new department, I once agreed to interview a candidate presented by a recruiter with a firm whose owner I didn't trust. Had I realized the connection before I saw the resume, I would never have called the recruiter back. After several discussions with that recruiter, I became convinced that she didn't share her boss's philosophy. Still, after I concluded that the candidate was a strong contender, I had to have a long chat with my boss before he was willing to consider the candidate, just because of the firm through which she was presented.

(Footnote: I hired the candidate, who worked out quite well and remains a personal friend to this day. The recruiter soon left the firm and hung out her own shingle, and I continued to deal with her, but not the firm she left.)

Another reason to be selective about the recruiters with whom you deal is that you don't want the hiring manager seeing your resume from too many sources. This starts to send a signal that there might be something wrong with you, that you might be desperate.

Plus, since the recruiter will get a substantial fee for placing you, you will be in a better bargaining position if you reach a company and hiring manager independently via your networking efforts. I once offered a candidate who did not come through a recruiter a sign-on bonus that I would not have otherwise, simply because I wouldn't have to pay a fee and wanted to make it more likely that the candidate would accept my offer!

__________
*A retained search firm is hired to identify, recruit and evaluate candidates for specific openings, and receives a retainer in advance for the services. Generally, as long as they present a certain number of fully-qualified candidates, they earn the entire fee for the search even if none is hired. Retained searches are more common for executive level openings.

In either case, remember that the recruiter's primary responsibility is to the employer, as the employer is paying the fee. This doesn't mean that you can't get a great result using a recruiter - it just means that you should weigh any advice carefully, as they work for the employer and not for you.
__________

Next month: How to select which recruiters to work with!