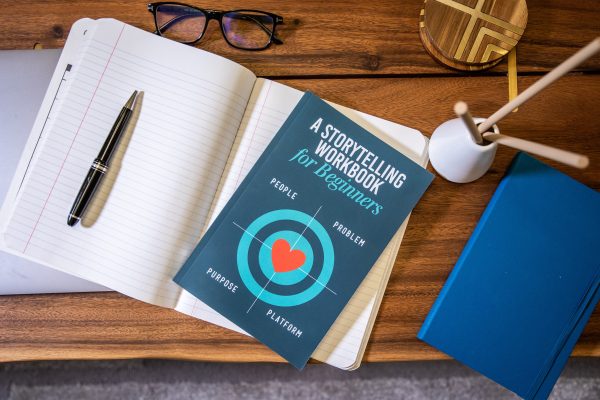 We've all heard of PAR's, right? The Problem-Action-Result format promulgated as the best way to present your accomplishments?

Even if you haven't, likely you've encountered a similar format under a different name, such as CAR's or STAR's. If you've worked with me, then you'll have learned my variation, To CARE stories, because the point is, after all, to get the listener to care about your accomplishments.

Here's a common trap I see job seekers falling into - their accomplishment stories, and the bullet points they boil them down to for their résumés and cover letters, don't put enough emphasis on the challenges.

Think for a moment about which is the most important element of your story:

Most of you probably answered #3, and I would agree with you on that.

We'll ignore for the moment that in boiling these down to résumé bullets, most candidates leave the results out of a large percentage of their statements, often complaining that their work doesn't translate into results. Frankly, that's just an excuse, and a lack of imagination, and it doesn't cut any mustard with the hiring manager. The only reason I would pay your salary is because I have results I need to achieve, and I see that salary as an investment in achieving those results.

Now, what's the 2nd most important?

The 2nd most important element is the challenge you encountered or had to overcome to achieve the result.

That's the problem as I see it with PAR's. Too many people develop PAR's with a simple problem statement, emphasizing the actions taken to achieve the result instead of the challenges you had to overcome.

Sure, when you are brainstorming on the entire accomplishment, before you try to turn your points into an engaging story, think through all of the actions you took. But when you actually sit down to write the story, think in terms of communicating those at the high level. Include just the key actions that give a lot of credibility to the story and not all of the details. Too much detail makes it start to sound easier and easier - a blueprint that anyone could have followed to achieve the same result.

Put a lot of thought into:

The more you emphasize those points, the more contrast you create between where the situation started and the results you were able to achieve.

For example, if I tell you I was assigned a troubled $25 million systems installation project, and within 6 months had brought it back on track, that probably sounds like a pretty strong accomplishment.

How much more impressive will it seem if I tell you that half the project team had just been fired for lack of performance, and I had to start both 5 months behind schedule and with 25 critical slots unfilled? Or that the CEO told me I had 2 weeks to present to the board a convincing, coherent, detailed plan to ring the project back on track, or else all funding would be cut off?

If you tell me just a few key actions you took, and show me that those helped you overcome really serious challenges to achieve some very impressive results, that will be much more engaging than if you give me chapter and verse on everything you did. If I am truly engaged, then I will likely ask you to tell me more, which is fine - now you KNOW I'm interested in hearing about the details, instead of having PUSHED them on me in the first place.

For more on integrating challenges into everything you do, see these 2 articles.