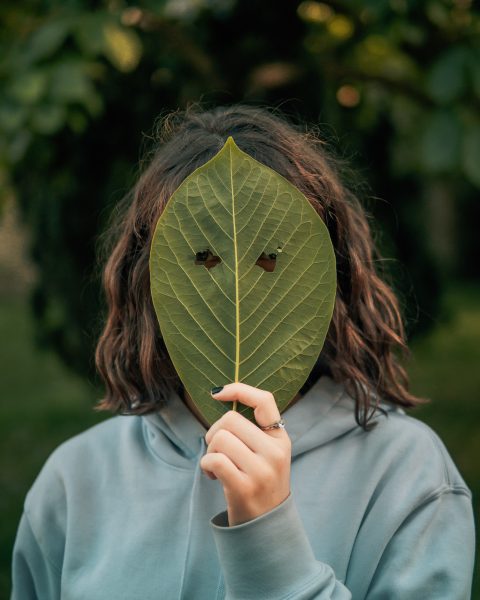 I was talking with a colleague about our experiences with virtual speaking during the pandemic. Without prompting, she brought up one of my pet peeves – people who participate without turning on their video cam.

Her concern was how it felt speaking to blank screens.

I had an experience recently where I was speaking at a conference (by Zoom) in a highly interactive session, and the majority of attendees did not have their cams turned on. I agree that it can be disconcerting, and even distracting, as you wonder if you are reaching them.

What those people don't realize is the impact that invisibility has on their professional reputation with other people at the event. At the very least, it ensures they do not get the full potential reputational benefit from the event; at the worst, it actually causes them harm (and they won't even realize it).

Think about what others at the event might think when they see a blank cam, or a name with no cam listed:

I'm sure you can think of other possibilities.

It doesn't matter if any of those things are true, or if the characterizations are fair. All that matters is the thoughts you have put in others' heads, and how they are going to react to you based on those.

In my colleague's case, her immediate reaction was that those were people she would not be inclined to connect to any of her own contacts. And I would generally agree.

People are always judging what they see and hear from you in determining whether you are someone:

If I have concerns about how you conduct yourself at an event (valid or not), how can you expect me to potentially put at risk relationships I have with others, and my professional reputation, by connecting you with those I know?

If you have a habit of going to events without turning on your cam, it's going to be noticed, and over time there's a risk of others comparing notes, so that your (impaired) reputation spreads further.

This reminds me of an extreme case I encountered years ago, of someone who was extremely smart, but took no care of her appearance at networking events. She also asked questions at those events that were very negative, and regularly posted rants about her search to the groups. She quickly became widely known in those groups, with a very poor reputation.

By the way, here's another way you can become invisible: by using something other than your name as your 'profile name' that shows up at the bottom of your cam screen. That will also create some head trash, plus it will make it much harder for people who might have been so inclined to keep in touch going forward.

For more on guarding your professional image:

Be Careful What You Write