Clear Out Your Head Trash

Even More What Not To Say (Or Do) In Interviews

"Clear Out Your Head Trash"

There is so much psychology that goes into interviews. And so much pressure that can cause you to do exactly the wrong thing. 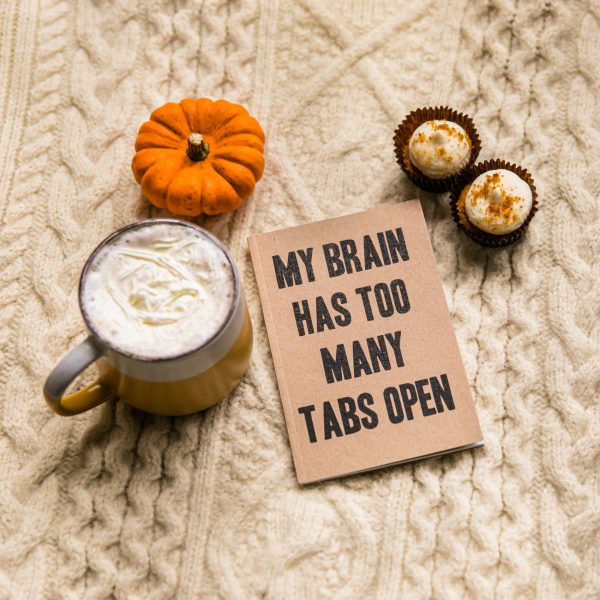 One big issue is head trash. This often manifests with you over-concentrating on what you should or should not be doing, leading you to fail to demonstrate the natural confidence that will impress interviewers.

One example is the push to always have the 'best' answer to every question.

This is a natural outgrowth of over-preparation. As soon as you think you have the 'best' answer, it ceases to even be a 'good' answer. Sure, you want to prepare and get very clear in your head the key points to cover, and exactly how you want to approach them. But then you need to have the confidence to throw away the script. You want an answer that comes out naturally, and a little bit different every time you tell it.

On the other hand, you don't want to concentrate so hard on the observations that you appear tense or jump on every little signal you perceive. And you don't want that concentration to derail you from your strategy.

I think back to one of my very early clients, who had an interview that he was worried hadn't gone well. When I asked why, he told me that the interview never seemed to turn into a natural conversation.

He then admitted that the person he was talking to was Danish, and his past experience overseas had shown them to be fairly close-mouthed in these situations. Because of that, he lowered his expectations of how much of a conversation he might succeed in having, but didn't let the fact that he couldn't see the desired impact derail him. The next day he heard back that he had passed the interview and would be receiving an offer.

(For more on this, check out this series on building influence.)

A third example is general nervousness and lack of confidence. You worry that you are going to be quickly ruled out, that there are many other equally or better qualified candidates, or that the interviewer is going to pick on that one aspect of the job description in which you are weak.

Very few hiring managers call in lots of candidates for interviews just because they enjoy interviewing! There's a reason you have been invited in for the interview - they saw something in your qualifications that made them think you could be the one they want. And the hiring manager genuinely wants you to turn out to be the person to hire. So take that confidence into the interview with you and show them what you have to offer!

There are many other ways in which head trash rears its ugly head. Drop me a note with your own examples, and let's continue the dialog!

If you find yourself falling into the 'head trash' trap, try admitting it and put it aside. Tell yourself a quick affirmation. Right before the interview, think about a situation when you felt really confident, and take that feeling through the door with you.

If you find yourself getting flustered in the interview, or something goes wrong (such as your mind going blank in answering a question), you can even admit it to the hiring manager!  They are human, and know that interviews are stressful situations. Verbalizing that and then moving on can be a very effective way to put that head trash behind you!