What Not To Say In Interviews

What Not To Say In Interviews

There's an interesting column in the Sunday New York Times called The Workologist. The title of the 1/8/17 column caught my eye, "Mentioning Tragedy in Interviews".

The writer had experienced personal tragedy that derailed her career path, and was worried about how much to share in interviews, or even whether to share at all. 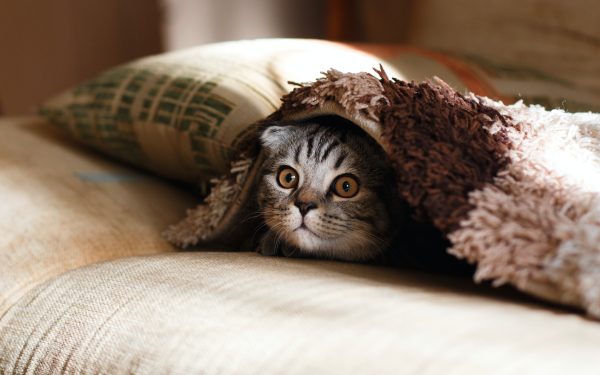 I have worked with many clients who have had issues in their past that they are worried will come up in interviews, and who wonder how to share them. And often their first instinct is to hide them.

These have ranged widely:

The common element is worry about what someone else will think. And what I've observed is that it's more often the worry itself that holds people back, rather than the circumstances that triggered the worry.

Worry is a negative psychology that impacts everything you do. You are constantly beset by questions like these:

This affects how you approach the interview, and can lead to not asking the questions you really should ask, hesitating to answer questions naturally, and not projecting the strong, confident demeanor that would most impress hiring managers.

Of course, it's hard not to worry. That's why you need to:

For example, 'Jim' had a severe stuttering problem, and was laid off in a major reorganization. He was worried about how a new networking contact or hiring manager would react to his stuttering, and was afraid he would never land at his prior level.

I helped Jim think about #2 above. As a hiring manager, if I was talking to a candidate with a stuttering issue, but who still presented with great confidence, might I not say this to myself?

"Wow, I would be a basket case if I faced that. Jim presents himself with such confidence despite that, he must have something really great to offer!"

Jim also employed strategy #3. When he first met with someone, he would tell them, "You may not realize it, but I have a bit of a stuttering issue." This reveal helped him to relax, and to no longer worry about when it might rear its ugly head. And that improved psychology likely helped him to stutter less.

Incidentally, Jim ultimately landed a great job that was a 30% increase over his prior role.

Read the next in this series.