What ELSE Not To Say In Interviews
Answering Questions Too Literally

Last month I talked about a common trap in interviews, working too hard to explain your past. This is closely related to another struggle, answering questions too literally. 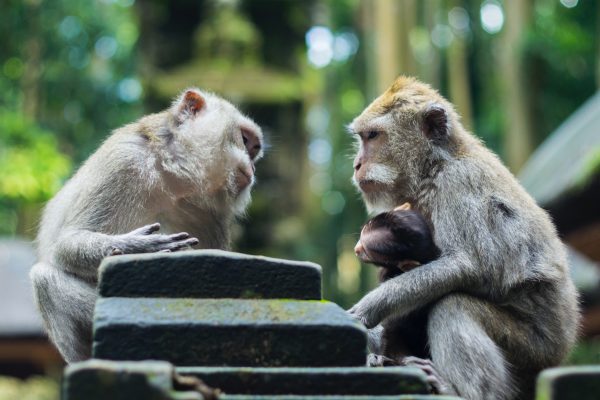 Whenever I ask you a question, you have a choice to make:

Are you going to answer exactly the question I seem to have asked on the surface?

Are you going to think about what I'm really trying to drive at, and give me the answer that will maximize your influence in the conversation?

Let me give you a simple example that came up recently in conversation with a client.

He struggled with how best to answer: "Tell me about your strategy for getting up to speed at our company."

His answer went along these lines:

First, I'll study up on your product line, get to know the key players in your operation, and identify who could be good allies in making critical sales. Then I'll do the research to identify the key prospects in your target market for my assigned territory, and use my existing contacts and whatever strategies I need to employ to set up a continuous series of meetings with those prospects. In those meetings, I will quickly unearth their pain points, and diligently follow-up on my proposals to ensure I land the accounts.

This does literally answer the question, it just doesn't make me more likely to hire you.

It sounds like an obvious strategy any new hire in sales would employ. In fact, pretty much anyone could tell me that story, so that it doesn't make you stand out. Because it's so obvious, I'm likely to start to think, "What does he really bring to the table?"

An influential response will provide that proof, which means a case study of how you have done that before.

This is what you should think any time you are asked "How" you did something. Don't get trapped into giving me an obvious laundry list of the details that answer HOW, give me a case study that PROVES it.

In my client's case, he has had a track record of having inherited poorly performing territories and turned them around. This is analogous to what is required to get up to speed in a new operation, and can be woven nicely into his story. He could still incorporate some of what he said before, but make this example the core that proves the point.

Here's another example. Suppose you are instructed, "Tell me about your last job."

The natural inclination is to launch into a laundry list of the duties and responsibilities you held. And that might even be what the interviewer has in mind. But answering that way is a missed opportunity.

What will make an influential response?

Talk about the results you achieved in that job, and the challenges you overcame!

You can still give a view of the scope of your responsibilities, but show what you produced in their execution.

For example, if I were a project manager, I could answer along these lines:

I was head of our project management office, responsible for building a high performance team of PM's for capital infrastructure projects ranging from $1 million to $50 million. In addition to hiring and training new PM's, I oversaw all work to be able to jump in and help my team solve resource bottlenecks before they took a project off track. When I was asked to step into that role 5 years ago, the company typically faced 6-9 month delays on every major implementation; I'm proud to say that for the last 4, my team has not once delivered a project behind schedule.

You might be saying, "but there was so much more to my job than just that!"

If the interviewer is interested in other aspects of your job, I guarantee you there will be follow-up questions. And for each one you can tell another results-oriented story that illustrates the value you produced in that next part of the role.

Peeling back the onion this way keeps up the engaging conversation that maximizes your chances of actually receiving an offer.

So the next time you are asked an interview question, instead of answering literally, pause a beat to think about what the interviewer really needs to hear, and gain influence!

Read the third entry in this series.

Catch up on the 1st entry in this series.