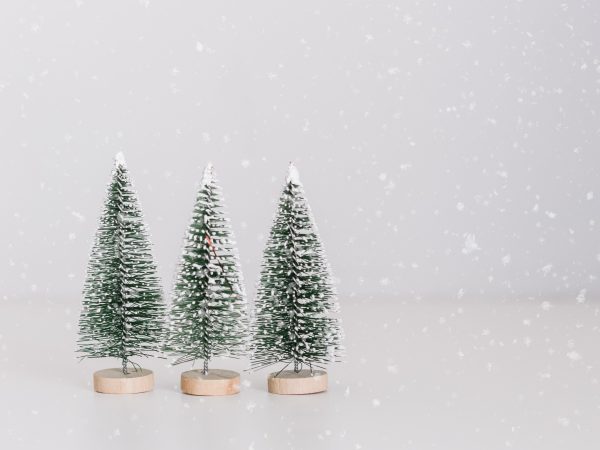 Many job seekers make the mistake of thinking that the holiday season is a terrible time to be looking.  They assume that no one is going to hire during this season and that they are wasting their time.  As a result, they put their search on hold from Thanksgiving until New Year’s.

That’s great news for those candidates who go ahead anyway…reduced competition!

This is actually one of the best times for networking.  While it may be a bit more difficult to get meetings with people because of vacation schedules, those that you do get are likely to be more productive than usual.  Networking contacts will tend to be in more of a holiday spirit, more relaxed, and more open to helping you out.

While some hiring managers might put hiring decisions on hold until the new year, others may actually be anxious to fill that key position while they still can count it against this year’s personnel budget!  If that headcount I’ve been permitted to fill might evaporate January 1, I guarantee you I am going to work hard to make an offer before December 31st!

Just because it’s the holiday season doesn’t mean that I have less of a need to fill my critical openings.  In fact, I may have more incentive to fill it so that I’m not stuck doing all of the work myself when I could instead be enjoying the holidays with my own family.

And even if you are networking into a situation where any hiring decision is going to be deferred until after year-end, don’t you think it will help your case to be first in line because of your persistence now, rather than to wait to try to make your presence known when all the other candidates start looking again in January?

It’s OK to take some vacation time from your search, and to enjoy the holidays yourself.  Just be sure you are doing it because you want to enjoy some well-earned rest and relaxation, and not through the misguided belief that this is a bad time to be looking!

And for more on how to make the most of those networking efforts, see these articles.

At a meeting of a local networking group, someone stated that while this may be a good time of the year for networking, no one makes offers.

As a matter of fact, one of my clients received the job offer she wanted this week, for a position she was only made aware of around Thanksgiving.

Another client was approached this week by his former boss about a job and was basically told that if he wants it, it’s his.

So don’t let the holiday season pass you by!  Get out there and make the most of it…