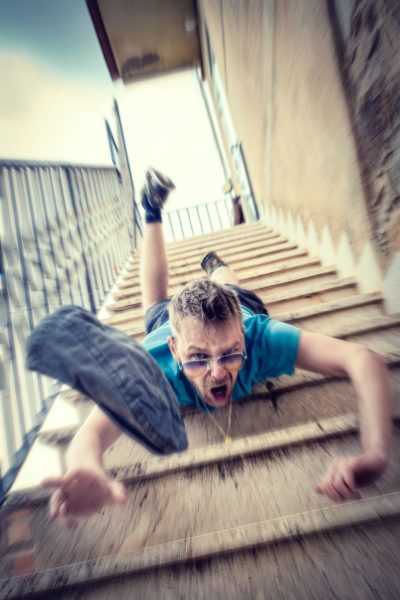 As I prepared for my tele-class “10 Traps That Snare Jobseekers…And How To Avoid Them”, even my ‘quick list’ of traps quickly grew to exceed 50! The class promised to be a content-rich hour … I compressed as many as I could down into 10 themes, and perhaps this will need to lead to a “10 More Traps” tele-class!

One of the most critical traps is the “If it ain’t broke, don’t fix it” syndrome.

When you are in a search, there is so much frustration and anxiety, and so many people share so many suggestions (wanted or unwanted) about your search that there is a tendency to start to screen out the negative comments. For example, I was talking to a new client one time and pointed out to her serious defects in her résumé. It was, frankly, an extremely poor résumé. Even though I gave her specific, concrete feedback on the flaws and what was needed to fix
it, she insisted it didn’t need any attention, and didn’t want to spend any time working on it. Her comment:

“I’ve had HR people tell me what a good résumé I have.”

Either that was just a defensive reaction, or what they really told her was that she had a good background, and she interpreted it as a good résumé.

I moved on to talking to her about networking (which she REALLY wanted help on), and how we would go about turning her into a master networker. Again, she balked at the details of what I was suggesting. By the end of our first session together, I simply handed her back her check, telling her that neither of us would be happy with how things turned out if we continued to work together.

I don’t advise simply jumping at every ‘constructive’ criticism you receive, automatically changing everything you are doing just because one person said so. However, you need to always be seeking to step out of your current comfort zone, experimenting with new thinking, new strategies and approaches that lead to an expanded comfort zone. This is how true growth and success occur.

Carefully probe the criticism or suggestion being offered, and explore why that person is offering it, their level of expertise with the issue at hand, what their context and rationale are, and how that fits to your situation. Go back and compare to other, perhaps conflicting, advice you’ve received, and give both some examination. Find ways to experiment with either way in your search, and see what seems to work.

The worst thing you can do is assume “it ain’t broke,” particularly if you’ve been searching for several months and aren’t building the steady stream of referrals and interviews for the sort of position you want!

And by the way, as to that potential client who didn’t want to change what she did … the friend who first referred her ran into her a few weeks later, and asked her how things were going. She said she was very happy with her progress. (She had admitted to me that her ‘progress’ was 1 interview in 7 months! And this was during a time when the economy was booming.) Over the next several months, I happened to see her in various coffee shops in the middle of the day, not dressed in business attire, so clearly she had not landed in the interim.