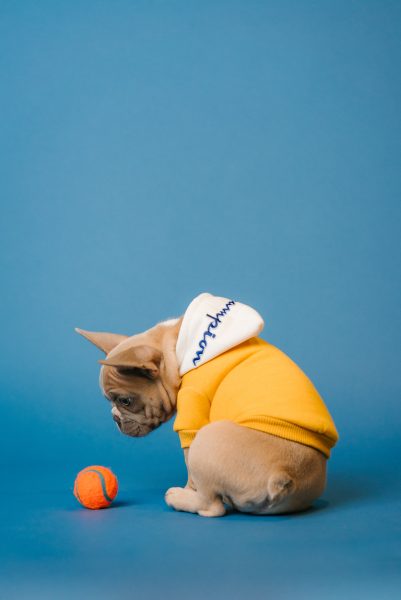 What would you do with this situation?

I spoke at a Career Campaign event in NYC.  A week or two afterward I had a long conversation with one of the attendees.  He complained about how difficult it was to find interviews, and I asked what he had been doing to move his search forward.

I then pointed out that he had heard me talk for 45 minutes on exactly what made a killer resume, yet the resume he had just sent me had clearly not been revised to take any of my points into account.

“I can’t remember everything you said.”

It turned out he had come to a 4-hour career event, with 6 guest speakers sharing a great deal of expertise, and hadn’t even taken any notes!  When I pointed that out, he agreed that it would be a good idea if he started bringing a pad and pen to future meetings.

Now only a small percentage of candidates are as clueless as this person, but a very high percentage have never learned how to market themselves all that well.

A career search is a sales and marketing campaign, and your job as a candidate is to be the EVP of Sales and Marketing for You, Inc.  That is a mindset that many candidates have difficulty mastering, or sometimes even accepting.

So don’t worry so much about the competition, just focus on doing everything you can to market YOURSELF as effectively as you can.

And you will find many useful articles here.