Last time, we covered the first of the “Four Tests of A Leader.”  Now let’s tackle the second.

Are you professional who knows your success depends upon leading other professionals? Maybe you lead a consulting practice group, a division in your company, a sales team, or employees of your own business. In any case, winning the power to lead others is no easy task and must be earned.

You must meet some stringent criteria before you can obtain effective influence. Your potential followers are sure to be asking the question: “Why should I follow you?” According to David H. Maister, author of the book True Professionalism, four tests must be met for a leader to answer this question. 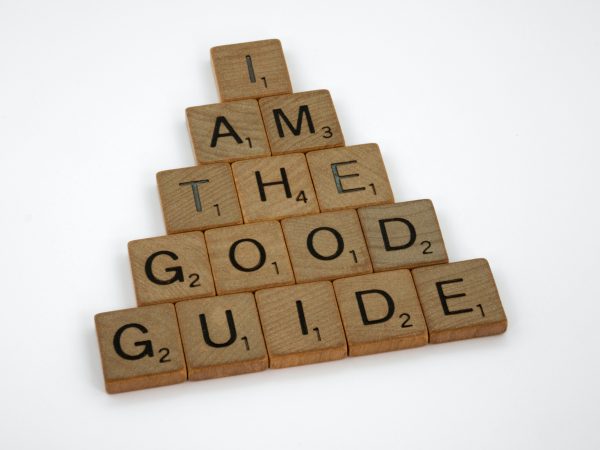 Once a follower is comfortable with your motives, the very next thing they want to know is “What are your core values?”

They will accept your influence, guidance and direction if they believe they share similar goals with you – ones that inspire them. People want to follow a leader who has crystal clear values that they act on. They want to be led by a person of principle, not by someone who driven by expediency.

Again, they will look at your behavior to decide what your values are. Did you ever incur personal cost to stand by your values?

Some practice leaders feel that you never turn away any revenue as long as an “adequate” job can be done. You’ve just sent a message! Are you practicing what you preach?

Reflect on your values as a leader this week. Who do you want to be as a leader?  Once you know the answer to that question, go out and act congruently to those values.

Watch next week for Test#3 of what you must do to be seen as a true leader.

Dave’s point above about personal cost reminds of a situation faced by a fellow actuary early in my career.  He was responsible for a new product line, that was priced competitively, with territory rating.  Naturally, not every sales person was happy with the rates in their territory, and at a sales conferences, there was some grousing about that.

The CEO (a former sales person) listened to the comments, and announced at the conference that rates would be slashed 10% across the board, to cheers from the audience.  So the edict went down from on high to cut the rates.

The only rub was that NY State Insurance Department regulations required an actuarial certification that the rates be self-supporting, which they no longer were.  That fellow actuary refused to sign the certification.  The requirement got bumped up a few levels until another actuary could be found who was willing (unhappily) to sign.

Before long, the first actuary was no longer at the company.  Yet he went on to have a long and successful career, and those of us who knew the story accorded him great respect throughout.