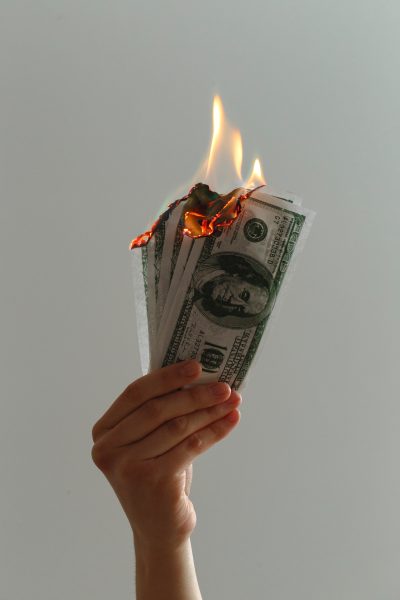 “I am working for a recruiting firm, and have been told that I can stay if I accept a 40% cut in pay until business picks up.  A bucket of ice water in the face does not adequately describe my initial thoughts. I am at a crossroads as unemployment would be more for me after taxes, but I have great insurance with the company that I could not get w/out.

Any advice? I would imagine there are more questions, please hit me with them! Need an outside perspective on this.”

This is a very tough situation – I would have described it more like a sucker punch in the gut than ice water in the face!

You should think carefully about options, longer-term goals, etc, and be careful not to simply act out of the stress of the moment. Possibilities that occur to me off the top of my head include:

In preparation for the discussion, also try to examine how much they would be hurt if you walked away. What would that possibly cost them in terms of the remaining accounts, relationships, and the need to pay someone else to take on what you’ve been doing?

If you have a strong relationship with those accounts, what could you do to sell the benefits of your services to them, either as part of the recruiting firm, as an employee with them, as an independent contractor (lower cost), or with another firm? (Obviously, any non-compete agreements with your current boss will affect your options … and if you have those, then part of the quid pro quo negotiation to accept any pay cut should include limiting or eliminating such restrictions until the point they bump your pay back up.)