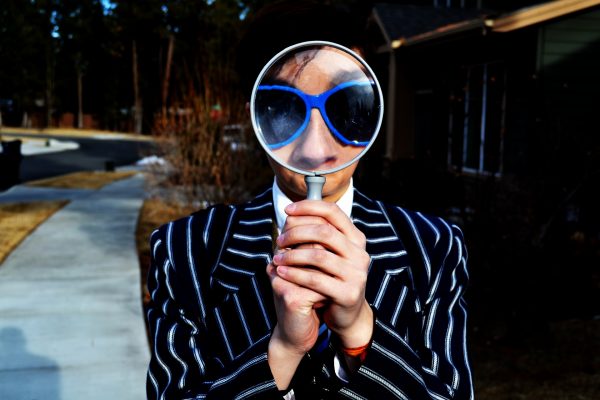 “So you lost your job or maybe you just quit, or maybe you are thinking of quitting. The best thing you can do for yourself is get right into an aggressive job search campaign where you can re-direct the energies, the frustration, the emotion, and the creativity that you normally channeled into your regular job.

Here are the ways people are finding new jobs today. You will use most if not all of these methods:
1) Resume posting on internet Job Boards
2) Resume submission to employer web sites
3) Resume mass mailing – sending out hundreds of resumes to recruiters
4) Networking – cold calling everyone you know and everyone they know
5) Newspaper classified ads
6) Targeting selected companies”

I agree with the sentiment about re-directing energy, etc. into an aggressive job search campaign. However, I take strong exception to the items listed, or at least their relative priorities.

Resume postings, submissions to websites, and classified ads are methods upon which many job seekers rely heavily, and are generally a trap. It is easy to get sucked into spending many hours a day scouring places where you can submit, putting together your submissions, following up, and monitoring all of your activity.

I’m not advocating you never do these, just that you severely limit the time you spend on them since they have a very low hit rate. These are attempts to go through the front door, where you are in direct competition with the hundreds and hundreds of others who are seeing those same postings or ads. I advise my clients they should spend no more than an hour a day on average dealing with everything associated with ‘internet searching.’

As to #3 (mass mailing), I have heard people (most often those selling the service) swear by this, figuring it’s the law of large numbers, but frankly, I don’t see a great deal of value. As someone who has been on the receiving end of such campaigns, I can tell you that I almost always throw those applications away, AND I think less of the candidate from who I receive them. Unless you make those tailored letters that have no scent of mass mailing, they simply suggest you are (1) lazy, and (2) unfocused in your search.

On the other hand, I had a client who was trying to make a change to a different role and a different industry. She compiled a list of 20 hiring managers at target companies (#6 on the list) for the role she wanted. We talked about what exactly she was going to do to create the strongest chance of interviews, and she wrote to the 1st 9 on her list, with the idea the next wave would go out a week later. She never sent the 2nd wave, as the 1st 9 letters and follow-up calls secured her 3 formal and 3 informational interviews, and one resulted in the job offer she sought.

#6 (Targeting companies), definitely you should do this…the question is, now that you’ve established your targets, what are you going to do about it?

This leads us to #3 (Networking). Networking has the highest hit rate of all methods you can use – if you do it the right way – many times the hit rate of postings to company websites and job portals. Every job I have ever accepted ultimately came through networking…as well as a very lucrative systems consulting practice.

The problem with what was said above is the link to ‘cold calling’, which feeds into most people’s fear and misconceptions of what effective networking is all about. Don’t think of it as ‘cold calling’, as that will hold you back. Networking is about building on the relationships you already have to build new relationships. It’s about describing to everyone you can the target you seek, and exactly why you would be a great asset to that target. It’s not about asking people about openings and handing them your resume, it’s about brainstorming with them and equipping them with a simple message that expresses the results you might bring to the right situation.

Here’s something to help you get started doing it the right way.

1 thought on “Misconceptions About An Effective Job Search Campaign”