When I first wrote my piece “When to Talk About Salary”, I received the following comment:

“I couldn’t disagree with your comments about salary more. Hiring someone is an economic transaction. To not talk about salary is to hide part of the facts of the transaction from one of the parties involved in the deal. There is no reason to feel shame in discussing it. In fact, the job candidate who asks about salary early in the interview shows to me a business acumen and forthrightness that makes him/her look more favorable in my eyes, not less.” 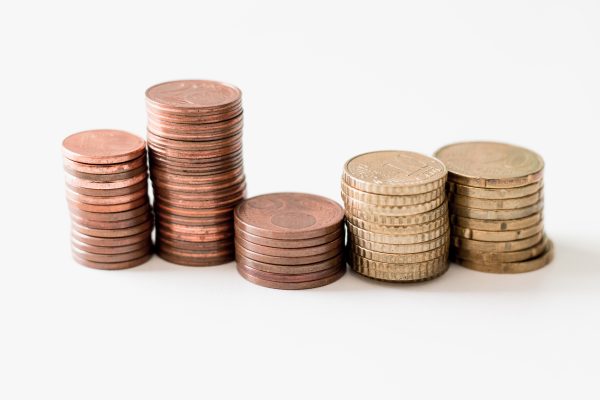 I was surprised to receive such a strong disagreement with this article. Coincidentally, I received a comment from another actuary who couldn’t imagine anyone taking issue with what I said – he thought it was such obvious common sense!

Even if you reduce hiring to just an economic transaction (debatable), how do you determine the ‘value’ of that transaction? How do you measure the value of the future results this candidate will produce for the organization? This is where negotiation comes into it. And I would never start a negotiation by laying out all of my cards on the table face up.

I’m not advocating “hiding” anything. I just believe firmly that the best time to get into the discussion is after the hiring manager is convinced that he or she needs the candidate, that the candidate is the strong solution to his or her serious challenge. That’s the time that the hiring manager is prepared to make the best offer, and to be the most flexible in negotiation. To get into the discussion earlier is to risk ending the interview prematurely, or set things up for a significantly lower offer.

Feel free to post your own comments on this topic!