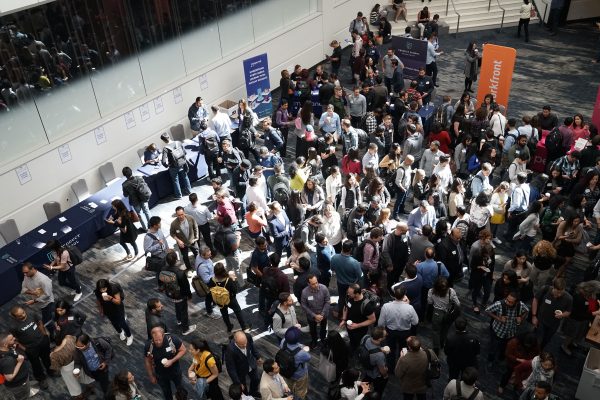 I find that a large percentage of job seekers have misconceptions about networking that hold them back in their search. Take this email I received, for example:

“I have been out of work for 7 months and I have not been on one interview for a job. I am networking, I have joined groups such as Linkedin, Yahoo at RUMC, and etc… However, searching for jobs seems to be leading me nowhere and time is running out. I’m thinking at this point that I need a headhunter to help me in my search. Growing weary!”

Don’t confuse attending networking events or sending emails to on-line groups with networking! Sure, they are an element of it, but a very small one. The truly effective career search networking comes from one-on-one in-person meetings with as many contacts as possible.

Here’s how I responded to the question above:

You say you are networking. What exactly are you doing?

Are you spending most of your time networking on-line and going to networking events, or are you meeting with people 1-on-1 to equip them to understand exactly what you want to do and why you would be an outstanding candidate for it?

How often do your networking meetings result in a referral to someone else you can talk to? If you are doing it the right way, my experience is that you can expect a 100% or better replacement ratio – that, on average, for every 10 contacts you meet with, you end up with at least 10 new contacts to talk to.

If you want to work with headhunters, that’s fine, though you will have to ‘sell’ yourself to them just as you would to a new networking contact or hiring manager. Make sure you are working with the best headhunters, and the right way!

And for anyone who wants a primer on how to go about really effective career search networking, read these articles.